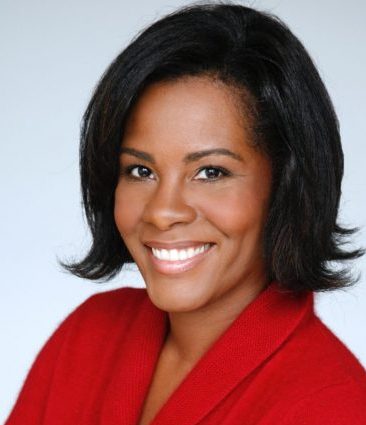 Alicia and her identical twin sister Alice Crowe started A CroweFlyz Productions, where she is currently building her body of work. 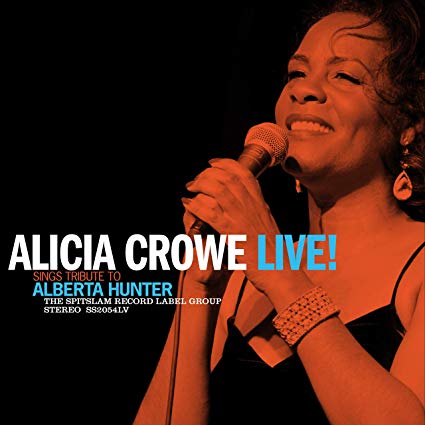 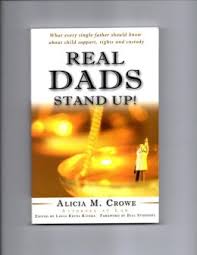 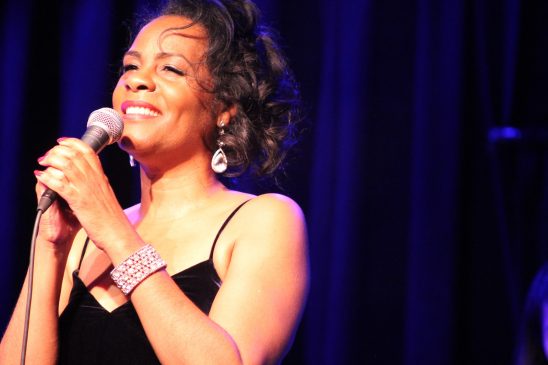