We make films & drama. Sometimes we win awards or cause controversies. After a long time, we love what we do since we started doing it and never looked back. 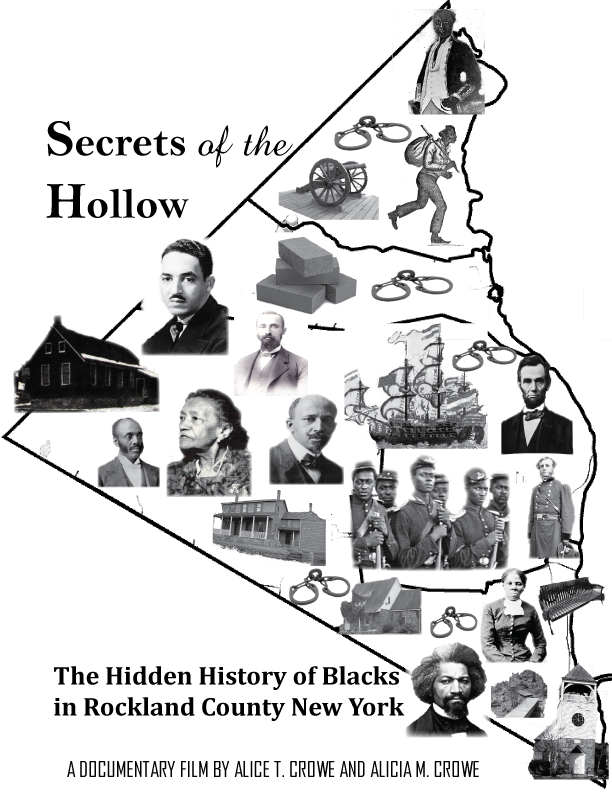 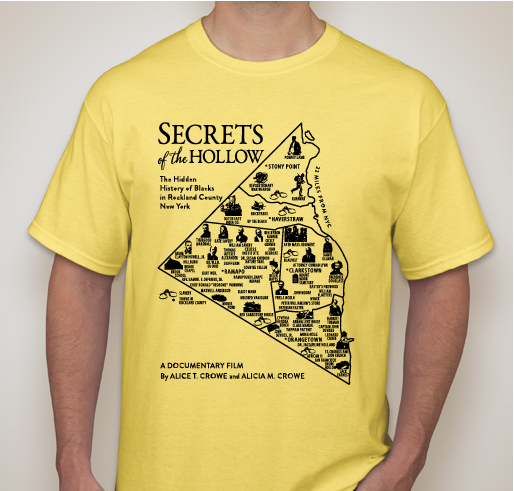 Last Disintegrated School tells the untold story of the day Thurgood Marshall came to a segregated mountain community called Hillburn in upstate New York. Marshall, an NAACP lawyer at the time, assisted Hillburn’s striking parents in breaking down racial segregation at Brook School, the last school to be integrated in New York in 1943. 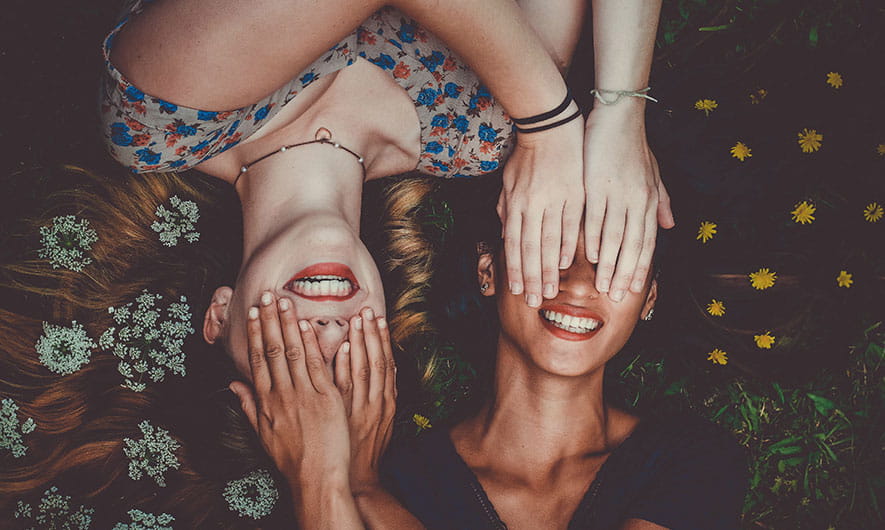 We make it awesome 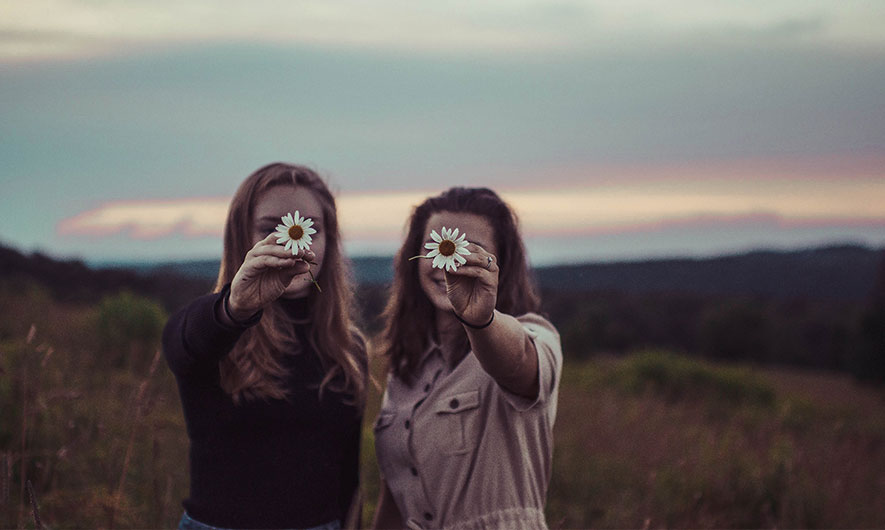 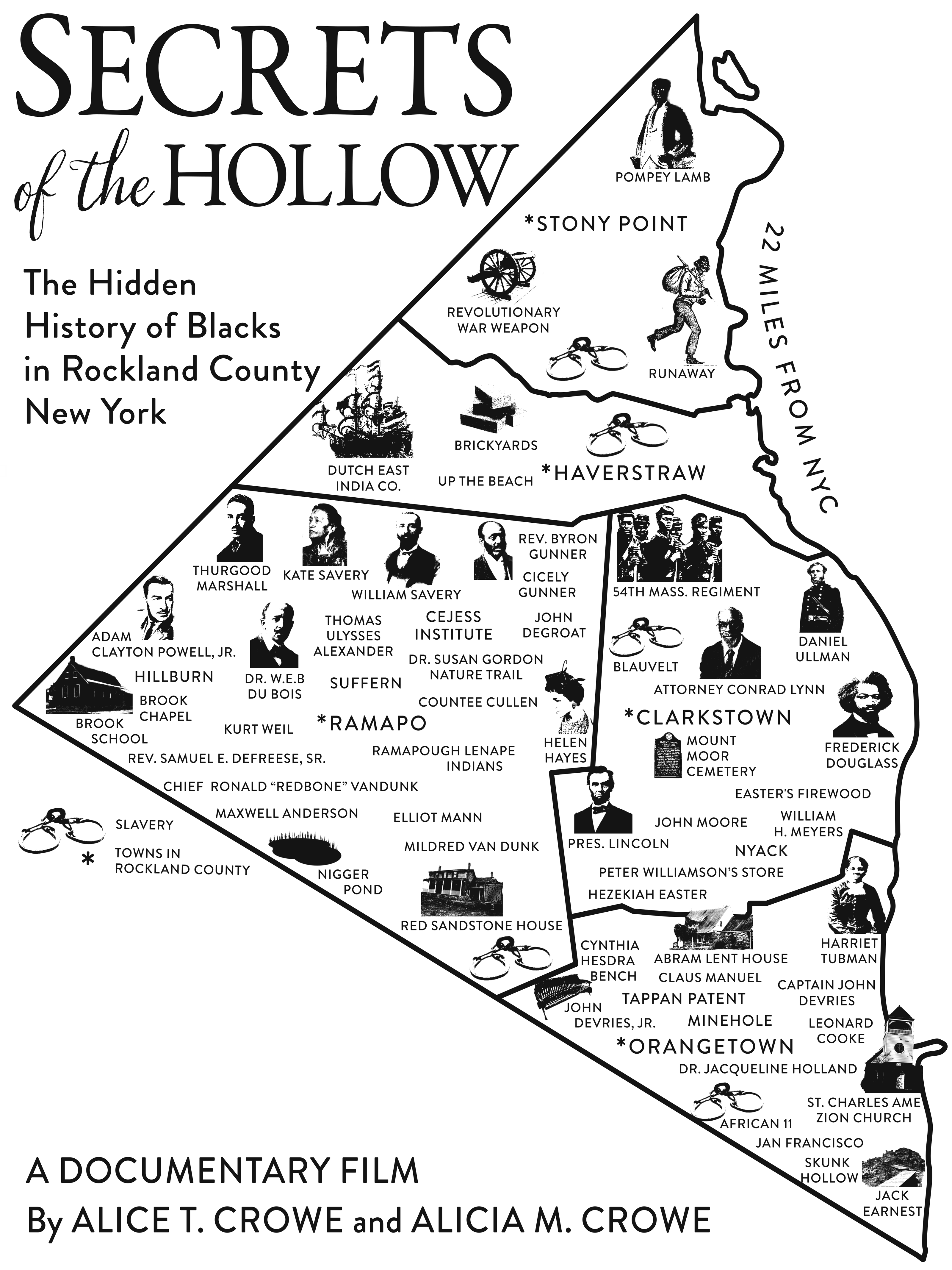 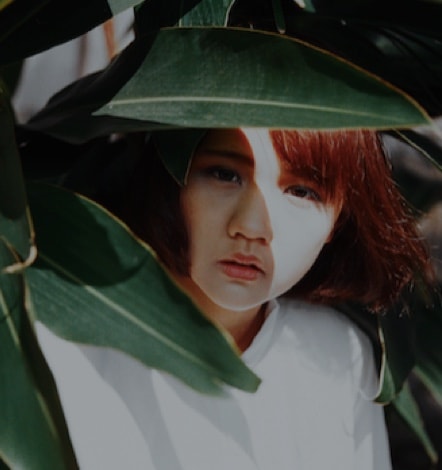 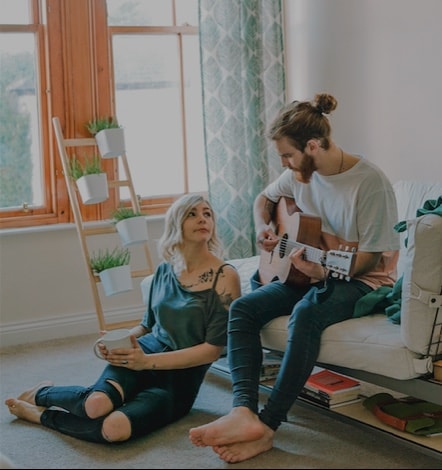 We love our clients